My Top Ten Books of All Time 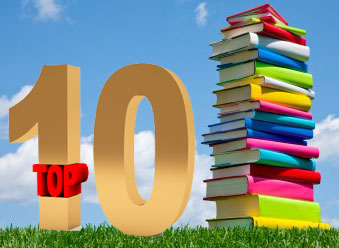 Everyone enjoys top ten lists, right? So, here it is. My very own list of the Top Ten books that have most influenced me and contributed towards shaping my outlook. I didn’t want it all to look too narcissistic so have decided to limit my comments on each book to a single sentence explaining why I was so taken by the book.

Please do add your own all time favourite book recommendations along with the reasons why in the comments section below!

1. The Beginning of Infinity by David Deutsch 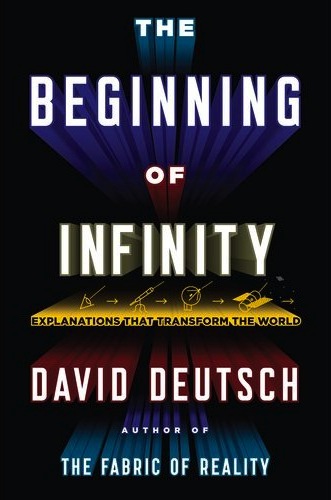 A compellingly argued paean to the scientific method and the Enlightenment as our best means of overcoming the inevitable obstacles that humankind faces and will inevitably continue to face in the future.
2. Finding Darwin’s God by Kenneth R. Miller 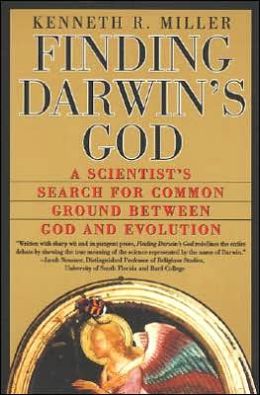 Played a key role in convincing me of the truth of evolution and highlighting the ignorance and indeed sheer stupidity of those who are in denial about Darwin’s tremendous achievement.

3. The Ascent of Man by Jacob Bronowski 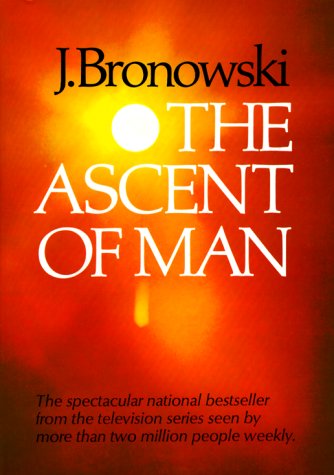 Accompanying the landmark 1973 BBC television series, this book is an inspiring celebration of the numerous peaks that humankind has crossed on its way to modern civilisation.

Many Muslim-authored biographies of the Prophet Muhammad suffer from being too hagiographical, while Watt’s two- volume book appears to be fair and balanced in comparison. 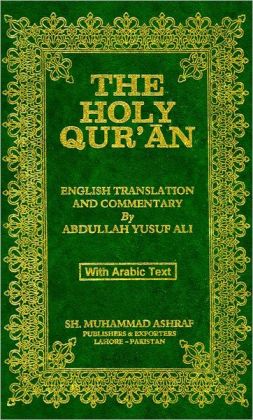 6. Who Needs An Islamic State? by Abdulwahab el-Affendi 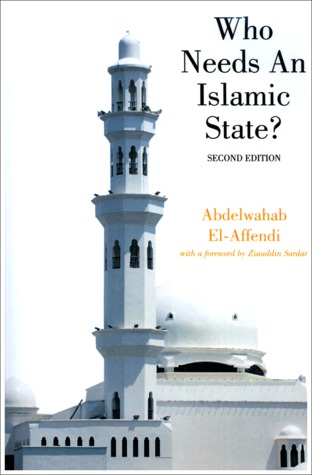 Convinced me that those movements calling for the establishment of an “Islamic State” would almost certainly set up repressive and authoritarian regimes if they succeeded in gaining power.

Extremely black comedy about war that helps build up a healthy scepticism towards those wielding power.

8. The Road by Cormac McCarthy 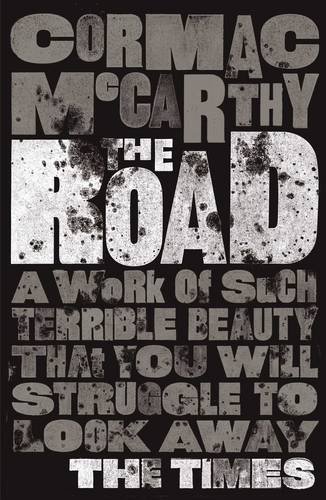 A plausible and deeply haunting look at the apocalyptic future awaiting humankind if we do not come to our senses and refrain from using weapons of mass destruction.

9. The End of Science by John Horgan 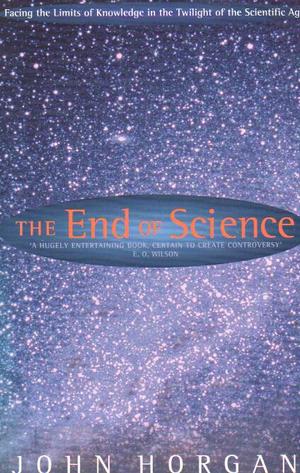 A sceptical look at some of the latest ideas in the world of science accompanied by a series of searching and amusing interviews with some of its most famous current practitioners. 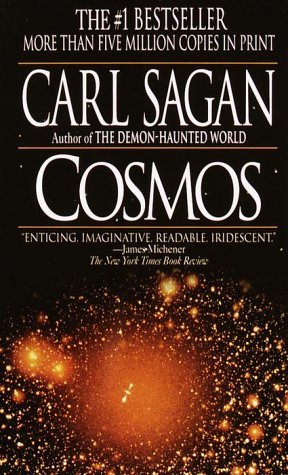 A passionate plea for humankind to turn away from narrow sectarian differences, to reject superstition and instead to fulfil our innate curiosity to learn more about the universe and our place within it.

This entry was posted in Books and tagged top ten books. Bookmark the permalink.

7 Responses to My Top Ten Books of All Time