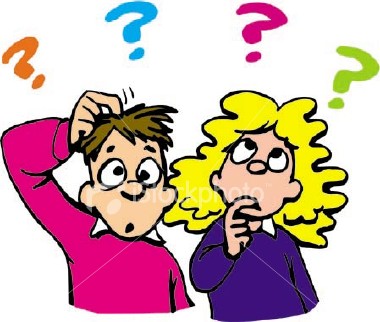 I have just come across this fine review in the Spectator of a new biography of Saladin (Salahuddin al-Ayyubi). The reviewer, Sam Leith, approvingly quotes from a 12th Century Syrian text that is cited in the biography and I must say, it made me smile:

The most amazing thing in the world is that the Christians say that Jesus is divine, that he is God, and then they say that the Jews seized him and crucified him. How then can a God who cannot protect himself protect others? Anyone who believes his God came out of a woman’s privates is quite mad; he should not be spoken to, for he has neither intelligence nor faith.

The Christian concept of the Trinity has always been a puzzle for Muslims…and I suspect for many Christians too.

This entry was posted in Islam and tagged jesus, monotheism, saladin, trinity. Bookmark the permalink.

14 Responses to Jesus is God? Amazing Idea…and Quite Mad