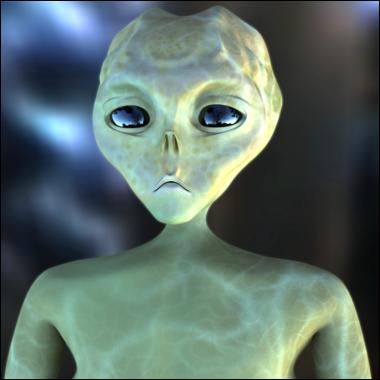 The well-known scientist, atheist and best-selling author, Richard Dawkins, has once again gone on the offensive against religion, this time in the shape of Muslim faith schools, which he says teach ‘alien rubbish’ about creation instead of evolution.

“Occasionally, my colleagues lecturing in universities lament having undergraduate students walk out of their classes when they talk about evolution – this is almost entirely Muslims,” he said.

He said that he noticed the “utterly deplorable” effect they were having first hand after visiting a Muslim school in Leicester as part of a documentary he made last year called Faith Schools Menace?

“Every single person I met believes if there is any disagreement between the Koran and science, then the Koran wins,” he said.

“I spoke to a group of girls, and to a senior science teacher who believes the world is 6,000 years old.

“It’s just utterly deplorable. These are now British children who are having their minds stuffed with alien rubbish.”

Are Muslim faith schools failing to teach evolution? I would hope not -as it would only be to the loss of the students that the schools are meant to be educating. Still, I think Dawkins may perhaps be getting a bit confused between Muslims and Christian creationists. I have never heard any Muslim say that they believe the world is only 6000 years old – whereas I have seen this claim made by – predominantly American – Christian creationists.

Anyway, I am quoted in this BBC News website story today saying that it is important that faith groups come to terms with evolution. It is so sad that Muslim religious leaders – whose civilisation excelled in science over a thousand years ago – have generally failed to appreciate the full beauty of Darwin’s theory of evolution and its huge explanatory power.

Here is a fascinating video of Dawkins visiting Madani High School in Leicester a couple of years ago and his frustration is understandable when even the school’s science teacher appears to be unable to answer one of the commonest objections to evolution when it is raised by a pupil.

Dawkins advises the school’s Principal to reconcile the Qur’an with evolution instead of making it a case of one is right and the other wrong. It is good advice.

This entry was posted in Islam and tagged evolution, richard dawkins. Bookmark the permalink.